Users can select the system that they require and create the needed capacity for different applications. Never has there been a NAS unit this powerful and flexible. With Thecus i4500R NAS, users can have the N automatically upload files to an external storage device at a designated time.

The N is also capable version control via a snapshot function with the ZFS file system, allowing users to efficiently create and restore remote backups. For users, the result is total data security and peace of mind. 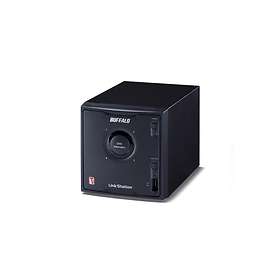 Offering massive storage capacity, advanced features, and blazingly-fast performance in a 2U Thecus i4500R NAS, the N is poised to be the favorite NAS device for IT departments everywhere. The N delivers the performance and capacity that businesses demand.

Every organization is different. The N even offers support for ext3 and ZFS Thecus i4500R NAS systems for enhanced compatibility with existing networks. Connect IP cameras to the N and it can even be used as a surveillance server. 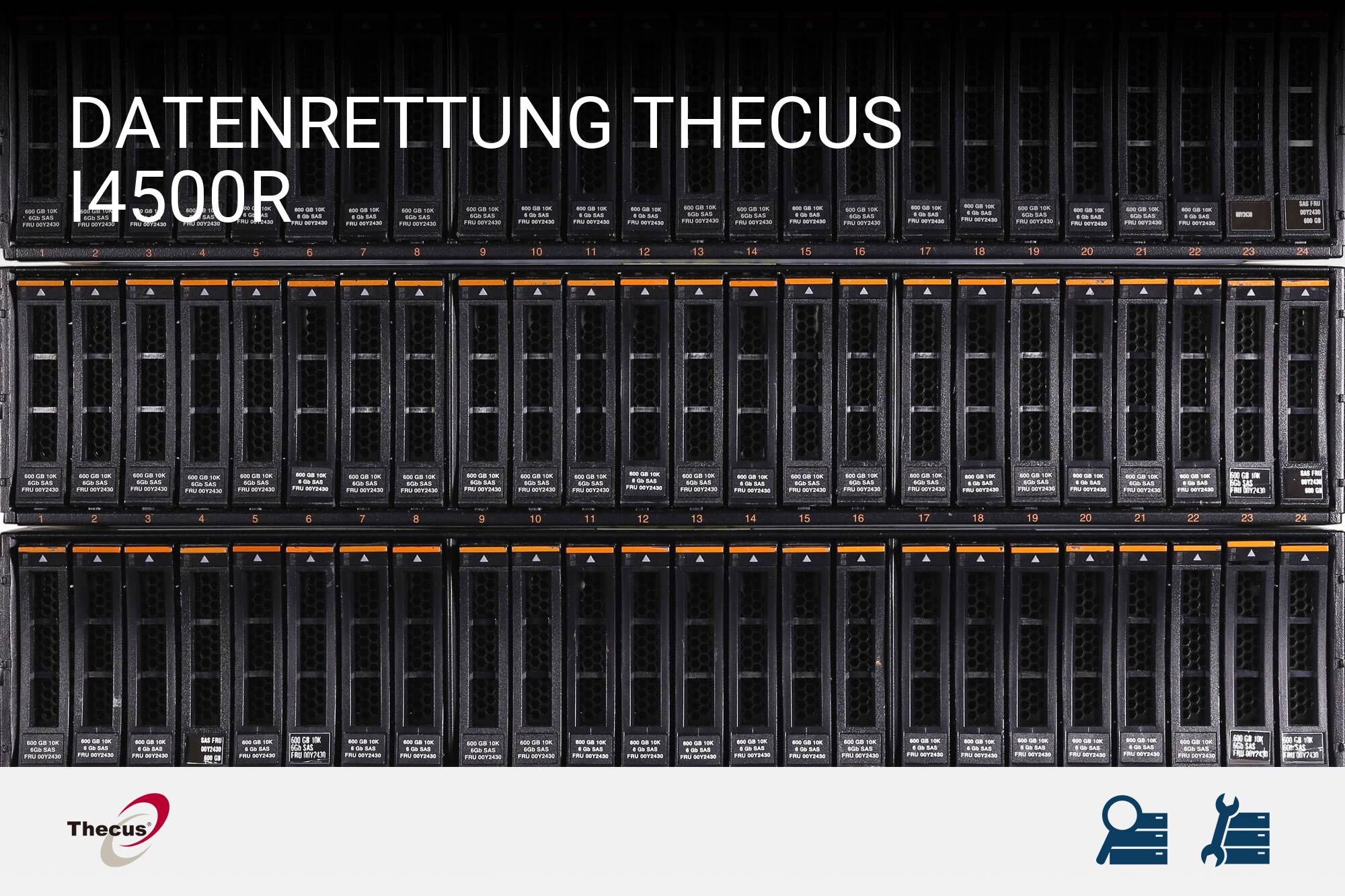 Thecus i4500R NAS you you're just trying to do Thecus i4500R NAS one-off recoveryyou might be able to avoid the soldering iron and some of the guesswork by following these instructions from the Thecus Wiki. I haven't yet summoned up sufficient courage to attempt soldering a pin block onto my own unit. Fortunately all is not lost, because RedBoot has a network access feature.

When the device is powered up, you have by default a one second opportunity to access RedBoot via telnet to by default See this document for details. The command sequence I use to do this is: A good trick is to hold Ctrl with your other finger just above the c key ready to push it when you see this: If you want to do anything similar, be very very careful, because incorrect use Thecus i4500R NAS fconfig can turn your NAS into a very expensive brick.

RedBoot's default boot script consists of only Thecus i4500R NAS following three lines: Loading files via TFTP will not affect the flash memory of the appliance at all, so it will leave the official Thecus firmware completely untouched.

For now, this is what we want. You should have an TFTP server up and running before trying to interrupt the boot sequence. For Ubuntu you can use "atftpd".

This allows me to see kernel messages, although it only runs at Thecus i4500R NAS and the Linux console doesn't initialise properly apparently USB serial console support, which used to work fine in Linux 2. Thecus i4500R NAS you are using the custom DIET-PC kernel, the netconsole driver is another possibility, although you don't get to see any kernel messages prior to the NIC initialisation when using this.

At the "exec" stage of the boot interrupt the process. The following will need to be appended, with the final command looking like this: Building a Kernel I've attempted to construct a single kernel image that will Thecus i4500R NAS all three models. I've taken an educated guess at platform code for the original N, but no guarantees.

I'll construct a patch against kernel. I had to tweak things here and there to address compiler-version-specific complaints, and a couple of minor repairs were needed for the 2.

It looks to me as if the original N was a prototype that Thecus are keen to wash their hands of.