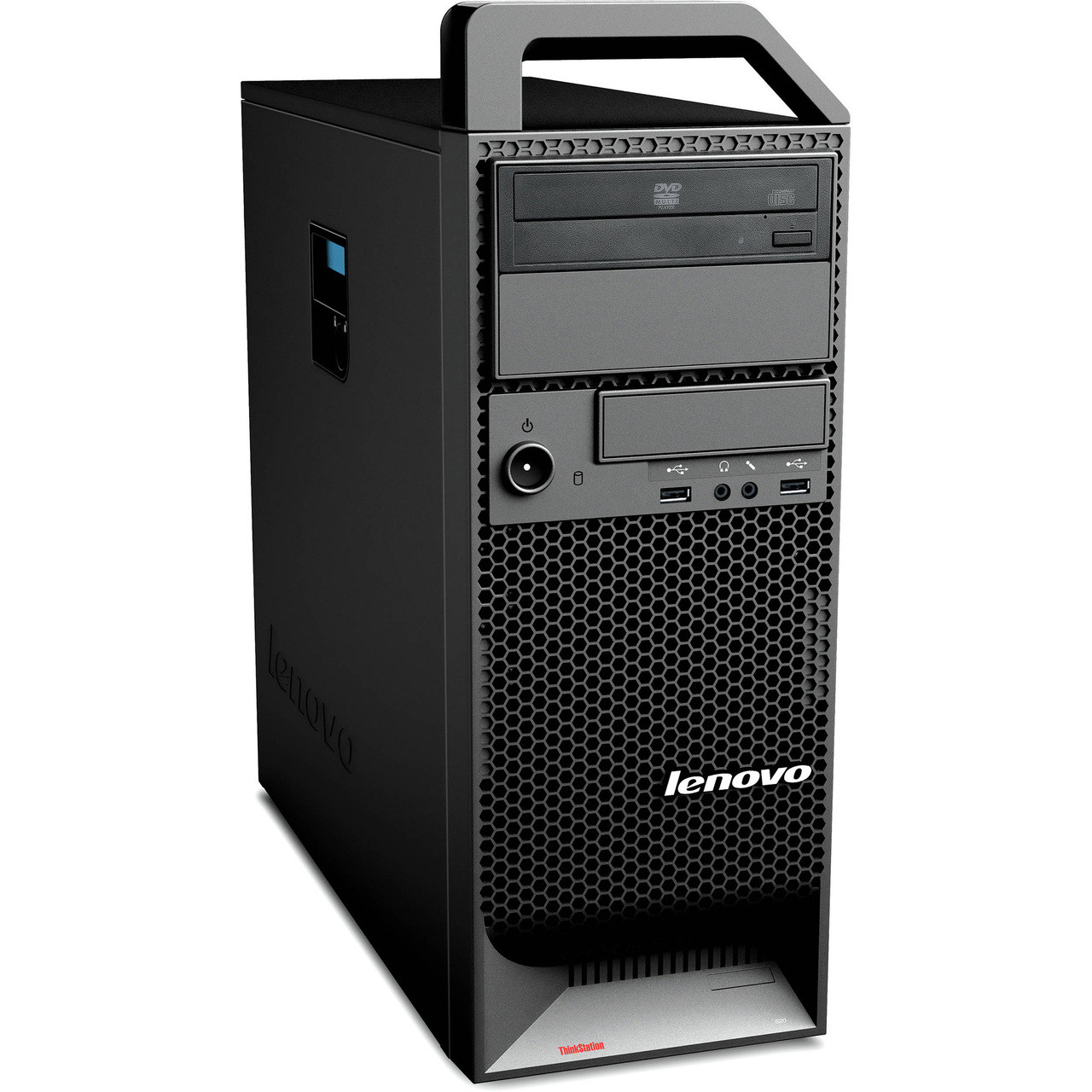 It's a little newer than my system and which is a dual E, you are looking at an E5 or E5 in the system you are linking to. However that also depends on what Lenovo ThinkStation S30 are going to throw at it. And as long as the video's are in a format that your devices can handle you will have no issues.

Transcoding on the fly is where you have to worry Lenovo ThinkStation S30 having enough horsepower to handle things and that has been discussed to death on the forums already. With 4TB drives or larger RaidZ1 is Lenovo ThinkStation S30 really recommended which means RaidZ2 so 2 drives are sacrificed in the name of redundancy I would say start with at least 6 drives if at all possible but you really need to figure out how much storage you need and how you are going to expand later on as well before you nail that all down.

As far as the drives if it's a NAS designed drive no problem. You get a mad amount of USB ports, 12 in total but only two up front next your headphone, mic jack and media card reader, if you opt for the later option.

Power button and ports Lenovo ThinkStation S30 front are backlit making it easier to connect that USB stick in the dark. You will however continue to poke around for the DVD eject button.

Access to the inside is very well designed with the entire side coming off in the lift of a well-positioned handle. Inside, wiring is tucked in nicely and all components are easily accessed with plenty of room to clip in additional memory, GPU or hard drive. The P uses Intel Lenovo ThinkStation S30 processors. The D30 can hold up to two Intel Xeon eight-core processors that feature hyperthreading in order to support the processing of up to 32 simultaneous streams of data. Video Lenovo ThinkStation S30 powered by Nvidia Quadro graphics cards.

The D30 scored a very high