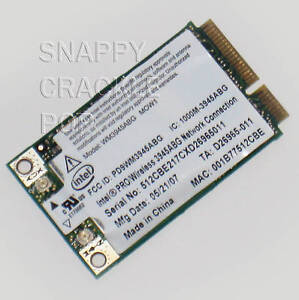 I should also mention that Fedora boots very quickly. To boot the system from BIOSlogin, bring up Firefox, and display a web page Google takes just over 1 minute on this system.

I occassionally need to do work from home. I gave AbiWord a try with some of my documents from work. Mostly they came up fine, but a few documents with complicated formatting didn't look right colors messed up, tables not right, etc.

Formatting looks correct, even on the documents with complex styles. AbiWord may be fine if you just need to write the occasionally Christmas letter, but I think I'll stick with OpenOffice for work stuff. Sound Sound worked right away under Fedora Graphics Everything "just works" under Fedora The video mode on the built-in display was selected correctly at x Network The Fedora 12 installer automatically configured the on-board Broadcom network adapter, and the wireless network device.

I didn't have to do anything to get this to work. In fact, after booting my system for the first time, it correctly detected the wireless network and let me set up a connection.

After that one time, the password prompt never came up. When I tried to report the results, I found that 'Auto eth0' was down, and I had to run dhclient to get the network established again.

However, gathering diagnostic data left behind a crash is impossible after a cold reboot, unless such data would be redirected to, say, USB storage and there is no explained procedure to do that. So, the question remains: Ignoring theories, I just tried it on a ThinkPad T30 using 9.

Mentions the battery consumption at the end, so I suspect no useful info lost. Sure, if it fails then it'll be harder to get useful info, but if it works you can report that, and if not, you can report at which stage it failed. I can understand that it might be hard to impossible but on the other side I have to say IF the test would work on a live system I could run it on at least 5 machines.

By now I can't even run it on my own as I don't want to upgrade right now. Quick question about running the script: My laptop fails to suspend and resume when it is not connected to the AC, however it doesn't crash, and if I connect the AC half an hour later, it will suspend no problem. 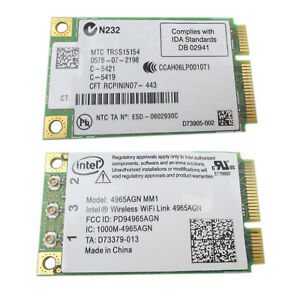 Reporting Questions [ BruceAdams ]: I don't know what the video or wireless hardware is in my ThinkPad R50e laptop. Is there an easy way for Ubuntu to tell me what it knows about my hardware? So perhaps it should be defined, if PASS only stands for the suspend part or also implies, that the resume part was done as intended automatically.

All tests did work for me, but the laptop always did suspend for 5 minutes, no matter if the script was telling me it would suspend for 20 second, 20 minutes or counted down to a few seconds. I did not relize this in the first try. Purhaps others which tell that it did not resume itself, perhaps would also have had to wait 5 minutes?

All OK Test 6: All rights not expressly granted under this Agreement are reserved by the manufacturer or owner of the Software.